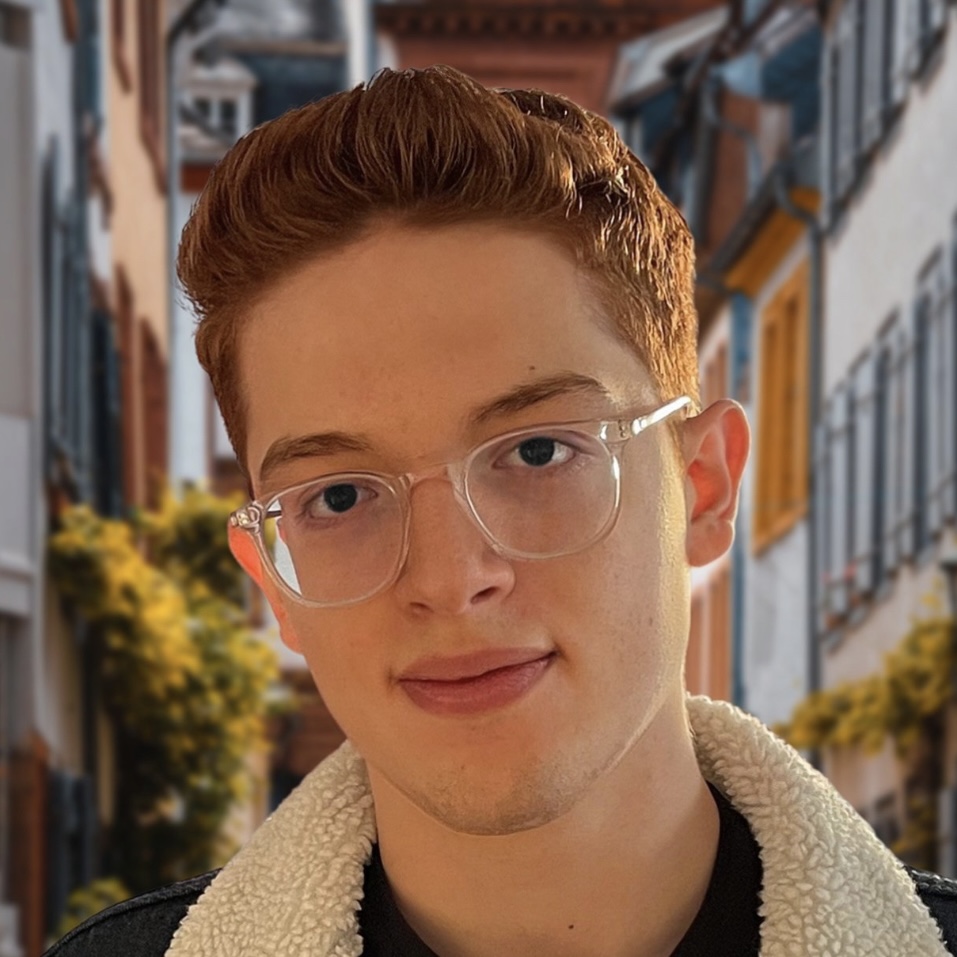 I genuinely believe that we’re living inside a simulation (think of it as a virtual machine), but that it’ll be very hard (or impossible?) to hack our way out of it, because we only have a shared state in common (memory addresses?), and the hypervisor is way too strict to let us play with the register. So in the meantime, I build things (often with the purpose of destroying other things), and work on what I think is interesting, challenging and potentially impactful on a civilizational level.

I also believe that we’re witnessing an unprecedented western decadence, and that we need to do all we can to preserve American/western supremacy and dominance (mostly in terms of talent and technology). All cultures are not equal, and some are better than others. We can’t afford to let rogue states steer the future. The best way to do this is to create a generation of independent thinkers and to revive the American dynamism of the 60s. I am a card carrying member of the “mission-focused” club, but I am making a meteor sized exception for this.

Work on problems that can eventually help solve:

Some things I believe:

Reach out over email (my first name @ dumme.com) or DM me on Twitter if you want to talk about computers, or if you want to work with me on a consumer product at the intersection of AI and video.